The last year was a mixed bag of television shows with some big hits and huge disappointments. Hype was at critical mass for shows like House of the Dragon, Obi-Wan Kenobi, and The Rings of Power. The former seemed to have fared the best, but even that is saying something. HOTD was no Game of Thrones, and we’ll just skip over the latter two because they’re simply not worth talking about.

What is worth talking about? How a show so badly written, badly produced, and badly acted can be so good. Yakuza Lover is that bizarre case of something sinking so quickly through the floor of “god awful” that it comes out the other side as “unintentionally great”.

Painful yet pleasurable to watch

For anybody who has seen the disasterpiece The Room (2003), watching Yakuza Lover will bring back some very familiar vibes of the cringe-y kind. Love scenes between Yuri (Baba Fumika) and the yakuza lover himself Toshiomi Oya (Furukawa Yuuta) are prime internet meme material. When that one synth track begins, we know the cherry blossoms and dramatic pink lighting are coming. And that can only mean a terrible, slow, totally unsexy, sexless sex scene is up next!

Yuri: My sensitive parts. Where are they?

Considering the conservative nature of Japanese television, you can’t be surprised at the lack of fornication. This isn’t HBO, after all. What it is, though, is two actors drowning in an atrocious script that prohibits them from generating any romance whatsoever. It’s like watching Mark and Lisa’s ridiculous staircase love scene in The Room reincarnated. Yet you just can’t look away. You might cover your eyes from time to time, but you still keep on watching.

Filmed almost as live action manga panels, the show comes across as strange and as hollow as line art. The script has been seemingly unedited from its original manga state, every cliche and unrealistic phrase left to fester. It reads like a terrible fan fiction written by a 14-year-old girl who has never had a relationship. Such dialogue atrocities make it impossible for any actor to do a good job, but some are worse than others. Baba Fumika does the best she can as leading lady but she frequently has an obvious air of resignation or worse. Yuri is innocent and naive, but flinches and recoils away from Oya’s hand too often to ignore. She is usually more of a plank than an enthusiastic lover.

The production is an odd balance of big budget and low budget all at once. The cameras, grading, and hair/makeup do a great job on the visuals. There isn’t much of a soundtrack but each track is well produced, particularly the opening and end credit songs. A few choice locations are standout, such as the club or the sake bar. Key side characters look the part and perform fairly well, particularly Hashimoto Manami as ‘Mama’ the madame-turned-sake-bar-owner.

Yet most sets are commonly bare minimum and definitely not what you’d expect from wealthy yakuza bosses. Slip covers, IKEA furniture, bland travel posters, and other set decorations scream “film student production with no funding”. Costumes are similarly done on the cheap. Oya’s tacky, plastic-looking, black damask-patterned suit is unforgettable especially when sitting on his similarly damask-patterned couch.

Oya-san’s teeth and fingers are digging into me roughly. But I don’t mind him being rough, because it’s Oya-san.

I can take it again. And again.

Blunder after blunder permeates every scene of Yakuza Lover. And they are truly blunders: none of the show’s production missteps could be intentional. An intentionally bad production would be, well, just plain ol’ bad. Everyone on Yakuza Lover is trying and the production team most certainly think they are doing a great job. And that is exactly why it possesses that elusive “so bad it’s good” quality few have achieved.

See it for what it is: a hot Japanese mess

Yakuza Lover is an easy show to binge with all 9 episodes clocking in at only 25 minutes each. It takes very few brain cells to process what goes on. That said, you have to go into the show with the right perspective. If you watch it as a film aficionado or social advocate, you’re going to hate nothing more.

Does the story perpetuate the glorification of narcissistic “bad boys” who love-bomb innocent women into obedience? Oh yeah. Does it romanticize criminals and the underworlds, particularly the Japanese yakuza and their barbaric history? Definitely. Does it reinforce the idea that a woman is only loved by a man for physical appearance and sexual satisfaction? You bet!

But you have to leave all that at the door when watching Yakuza Lover. The show is just too insipid and thus, quite frankly, too unoffensive to give it the social justice treatment.

So if you’re up for an unintentionally hilarious, easy-to-watch show that is certainly better with friends, give Yakuza Lover a try. Whether you enjoy it or not, one thing will be certain: you ain’t seen nothing quite like it and probably won’t again for a long time! 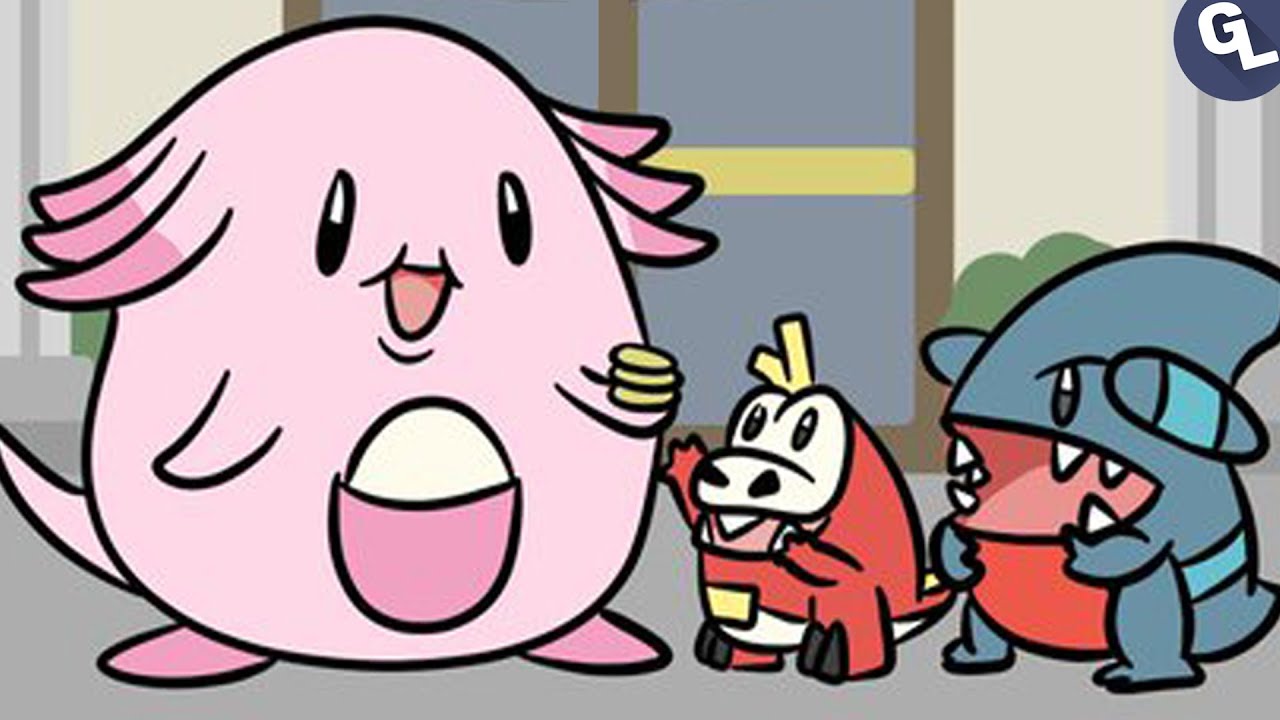